The whole paradigm of “making sausage” is one that sums up so many endeavors. The reality is that it takes blood, sweat, and tears to create anything of value and in the digital-vs-film, processed-vs-not arguments, that reality is lost. What about that opening quote? Take a look at this analysis attempting to properly attribute it.

As an aside, I wonder how many of the “I never process my results” photographers understand that their digital camera — when saving as JPEG format anyway — is doing processing on their behalf? And for the film photogs who claim the same, do they use physical filters? Ah, gray areas (or perhaps circularly polarized areas) abound!

Still, the idea of how much manipulation is too much can be more than a philosophical battleground. The referenced photojournalism use case is a hotbed of conflict and concern, as it should be, especially in the brave new world of deepfakes, astroturfing, and “fake news”.  This recap of events in 2015 regarding the very topic of manipulation is fascinating on its own accord (more on the specific conflict). A similar debate rages in the “artistic” photo community as well. For my side of the story, I go back to intent more than the manipulations themselves. If the intent is to create a negatively deceptive narrative, it’s too much. The bar for deception in art to be negative is pretty high; the same bar relative to journalism is quite low.

Haven’t read that AA interview yet? Check out the initial companion post here for the link back to the Ansel Adams interview that I referenced.

On tools, the point of this episode wasn’t the tools themselves but since I mentioned it, Affinity Photo is currently my drug of choice for an overwhelmingly large percentage of my photo editing. If a RAW file is particularly challenging, I’ll also pull out the device-specific Canon Digital Photo Professional (requires proof of possession of a Canon device to download). If you’re not a Canon shooter, look for the equivalent from your device manufacturer. Even if you don’t use it often, that will be the canonical reference for quality of the “develop RAW files” step. 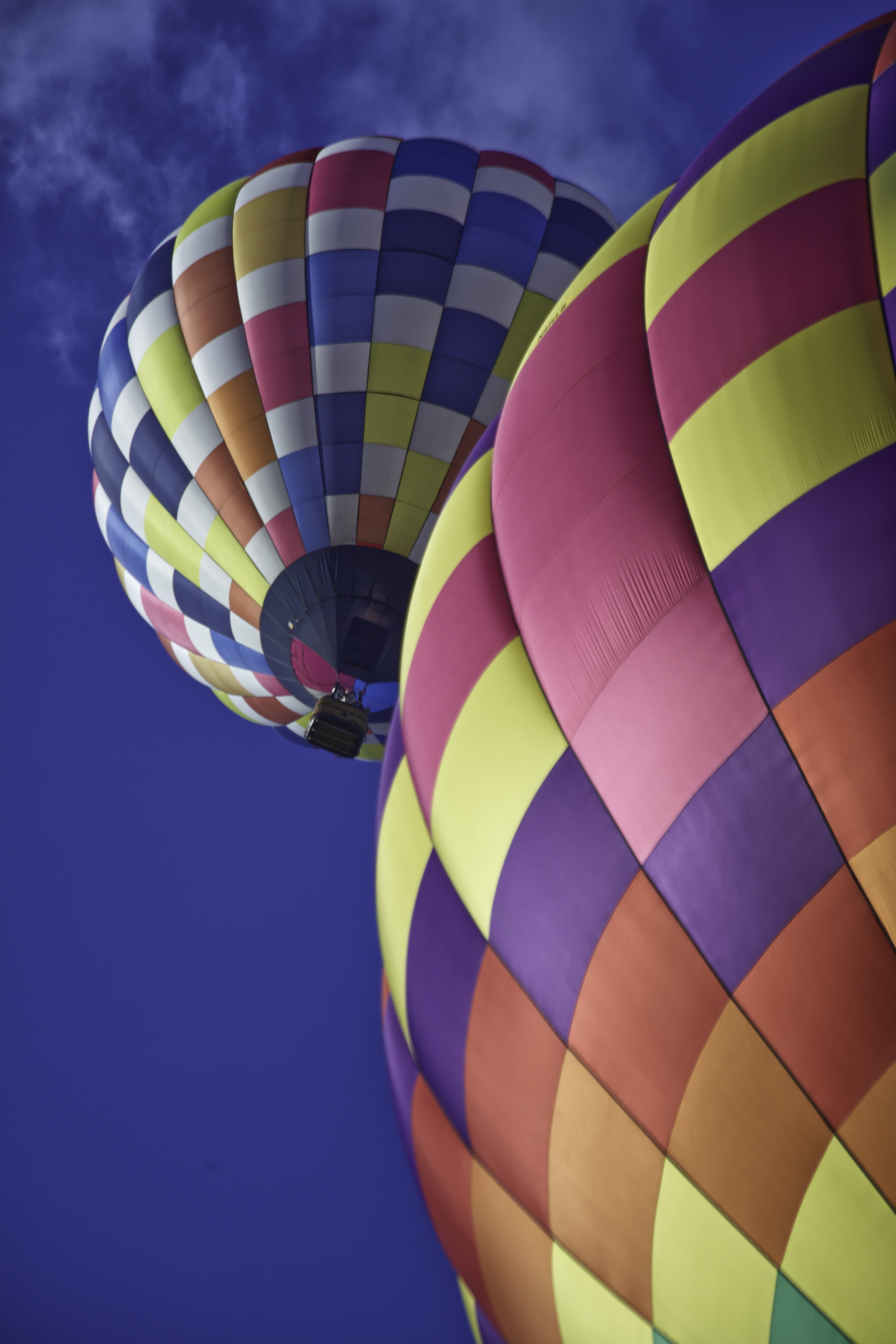 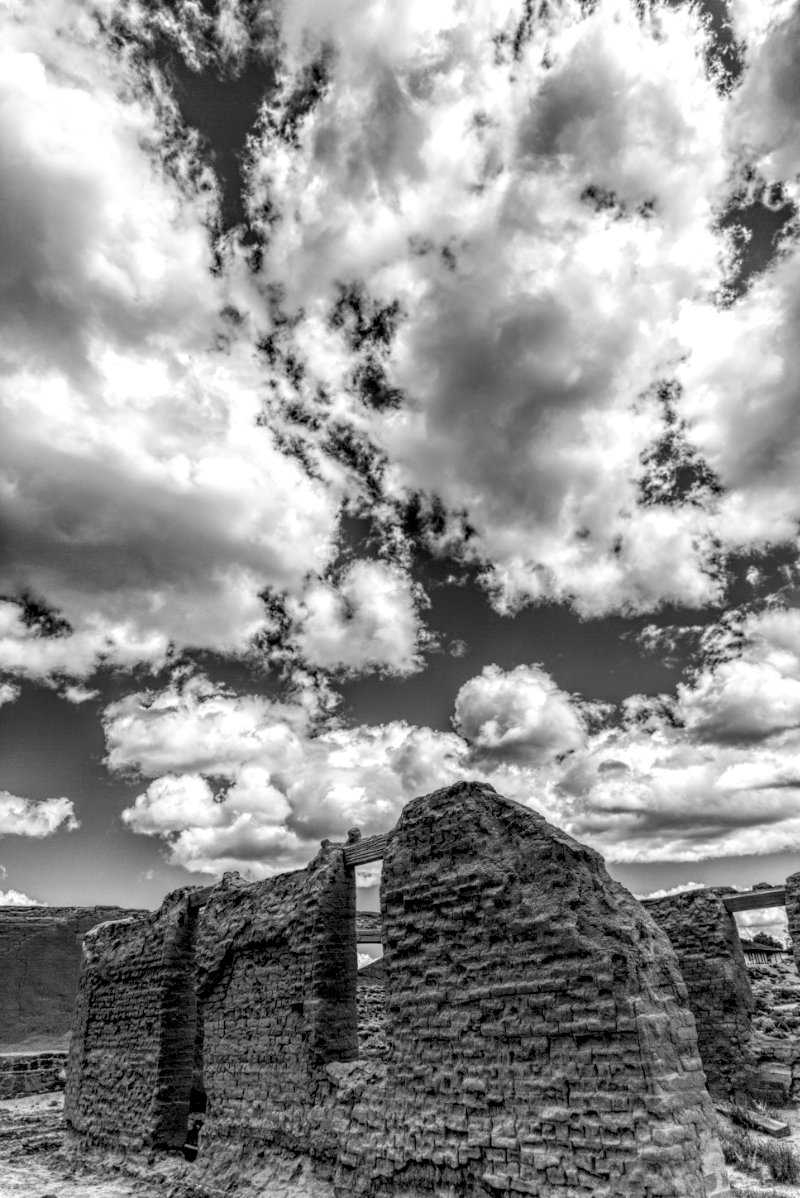 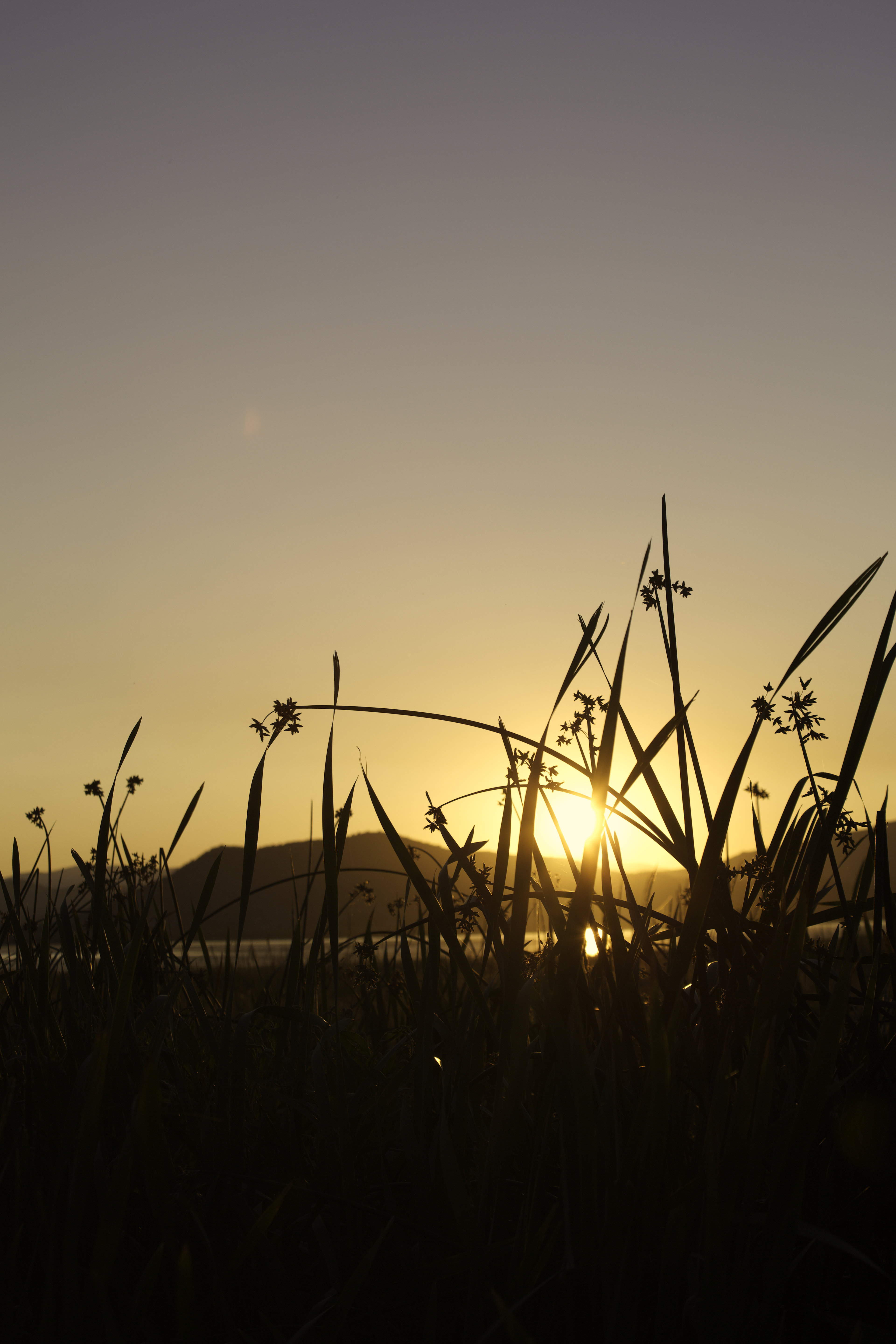 This site uses cookies to provide the site (f.ex. internal site statistics) and its services (f.ex. the shopping cart).